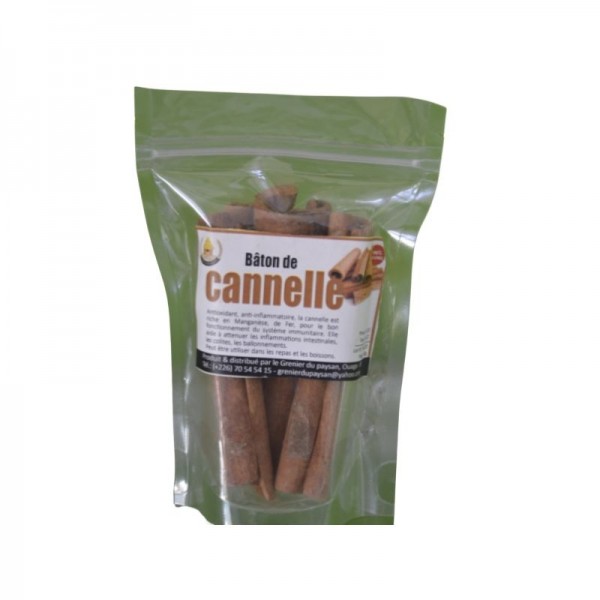 Cinnamon has many virtues, known and used for a long time by traditional medicine. It is a plant that can treat or relieve people suffering from certain pathologies, such as intestinal disorders or asthenia.

Intestinal transit, dental pain, diabetes, fatigue. Slows down the progression of Alzheimer's disease, promotes weight loss, reduces aging due to stress, stimulates the immune system, has a disinfectant power of parts by diffusion.

Associated with ginseng and maca, cinnamon fights asthenia, lack of motivation, lethargy, but also impotence and sexual fatigue in men. Cinnamon, combined with ginseng and rhodiola, is found to be an effective antidepressant. This combination also improves memory, concentration and alertness. Combined with royal jelly, cinnamon reduces the symptoms of overwork. Finally, associated with ginger and turmeric, it helps regulate menstrual cycles.

Use and dosage of cinnamon

In infusion: up to 3 cups per day of herbal tea made from cinnamon leaves and / or peels, with honey or lemon.

Precautions for use of cinnamon

As with any use of herbal remedies, overuse of cinnamon can pose risks. Some contraindications should be taken into consideration.

Dermocaustic, cinnamon can cause severe burns if used for a long time or in direct contact with the skin. It is contraindicated in pregnant women, young children and people allergic to this plant.

Interactions with medicinal plants or supplements

Cinnamon and cassia have identical properties. They should not be combined, otherwise there will be bleeding. One like the other thinning the blood, a simultaneous intake is dangerous for health. Likewise, cinnamon contains coumarin, so it should not be consumed with a plant that also contains this component. If in doubt, it is best to consult a doctor or pharmacist.

It is essential that you do not take cinnamon alongside medication prescribed for cardiovascular disease or to stabilize diabetes. For people undergoing treatment for ulcers, consuming cinnamon is strongly discouraged.

Be the first to write your review ! 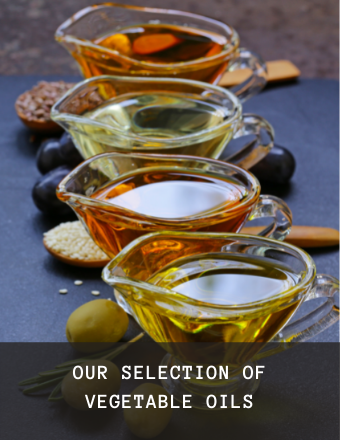